We women hear the sound of the revolt resounding across the world and add our voices to it:

Against all forms of male violence,

Against those who disregard our choices and decisions about our own bodies and sexuality,

Against those who seek to ban abortion or intervene into our decisions to have children or not,

Against the marginalization of our life styles, choices, opinions and desires,

Against the ever-greater imposition of having to labour without job security or any prospects for the future, and against those who keep us in check through impoverishment (or its constant threat),

Against the wars and cross-border operations we are entrenched in, foreign intervention and support to armed groups, the displacement of entire lives through war both within Turkey itself and globally, and the rendering of our bodies into battlefields in this process,

And against all those trying to bog us down in hopelessness, despair and lack of belief regarding the current state and future of our country, attempting to lock us up into our homes and isolate us within individualistic life styles through oppression, tyranny and violence!

8th of March 2017 shall be written down in history as an International Women’s Strike in more than 40 countries.

We are witness to the making of history.

to say that our decisions and choices are ours to make,

that our solidarity is our greatest strength in this world of increasing polarization,

we now raise our voices along with the International Women’s Strike of March 8, 2017.

As we approach #8M we say: Not Alone #No; Women are Stronger Together!

We say this in our homes and workplaces, on the streets, in meetings, shops, and while using public transport. We say it with our friends right beside us and with those at a certain distance on social media platforms, with those who follow the same path with us and with those we spend our lives with. We raise our voices with everyone we can reach, everyone who has reason to say #WeWantLife!

We proclaim that we are now at a turning point in our country as well as in the whole world. And at this turning point we declare: #WeWantLife. 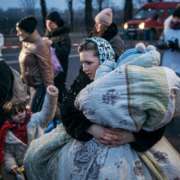 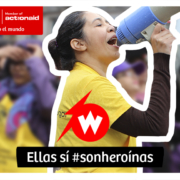 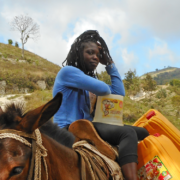