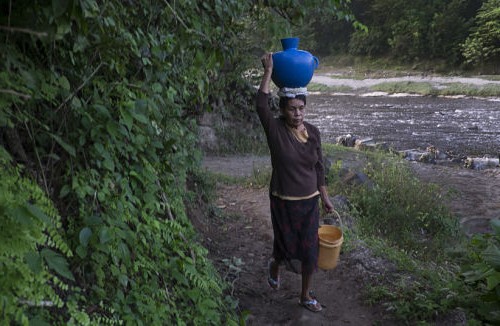 Hence the slogan that accompanies TIERRRA is:

PROFITABLE COMPANIES BUT LIABLE WITH THE RESOURCES

In order to sensitize the public about the problem posed by some responsible investments and simultaneously raise awareness of the need to require states and ensure that companies are profitable without forgetting the R of Responsibility, we launched this campaign nationwide and international with which Alianza por la Solidaridad committed human rights in this finite planet, and also to denounce businesses that do not take into account the limits beyond their national borders.

The hoarding of water and land are one of the expressions of an economic development in which capital accumulation is linked to the control of these resources, which correspond to the Earth and all its inhabitants. Public and private investments are needed to end poverty and inequality, but never at the expense of the violation of rights inherent to people. We must also demand that Responsibility for financial institutions to support those companies that meet her in the use of natural resources.

It is not the case of four companies that have been investigated: Coca Cola bottling plant in Nejapa (El Salvador), the Spanish promoter of a hydroelectric dam in Santa Cruz Barillas (Guatemala), another Spanish hydroelectrics construction in Alto Verapaz (Guatemala) and a mine in Nicaragua. To these must be added the case of rice Agrogeba, that did to himself with lands that had owners in Guinea Bissau…

To make them Known and to avoid cases like these, we launched Earth, a platform that will be presented on June 5, the World Environment Day, as part of the inauguration of the exhibition «Right to Water» in PhotoEspaña, photographer Pedro Armestre.  His images denounce these investments, that do not meet the criteria required from TIERRRA of Alianza por la Solidaridad.

Also TIERRRA was launched at the same time that the investigation on the bottling plant of Coca Cola, a flagrant case since this multinational does ostentation of the care of the nature, while in El Salvador does nothing to prevent the company where they bottle their products hoarding water from an aquifer at risk from exploitation, to which the population depends, and whose situation will be more dramatic in a few years due to global warming. Already, its effects are felt in the area. Therefore, we will launch a petition signatures addressed to Coca Cola to halt the project and reduced his water consumption, as indicates his international commitment. With a video directed framed in TIERRRA, we ask firms to General Manager of Coca Cola Spain.

In subsequent phases, new cases will be launched, such as those mentioned, in other countries and other continents.

We are counting in all of you to make TIERRRA succeed.

Coca-Cola, do not let no water to thousands of people in El Salvador 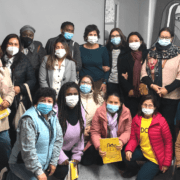 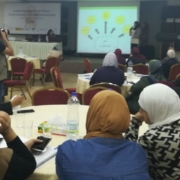